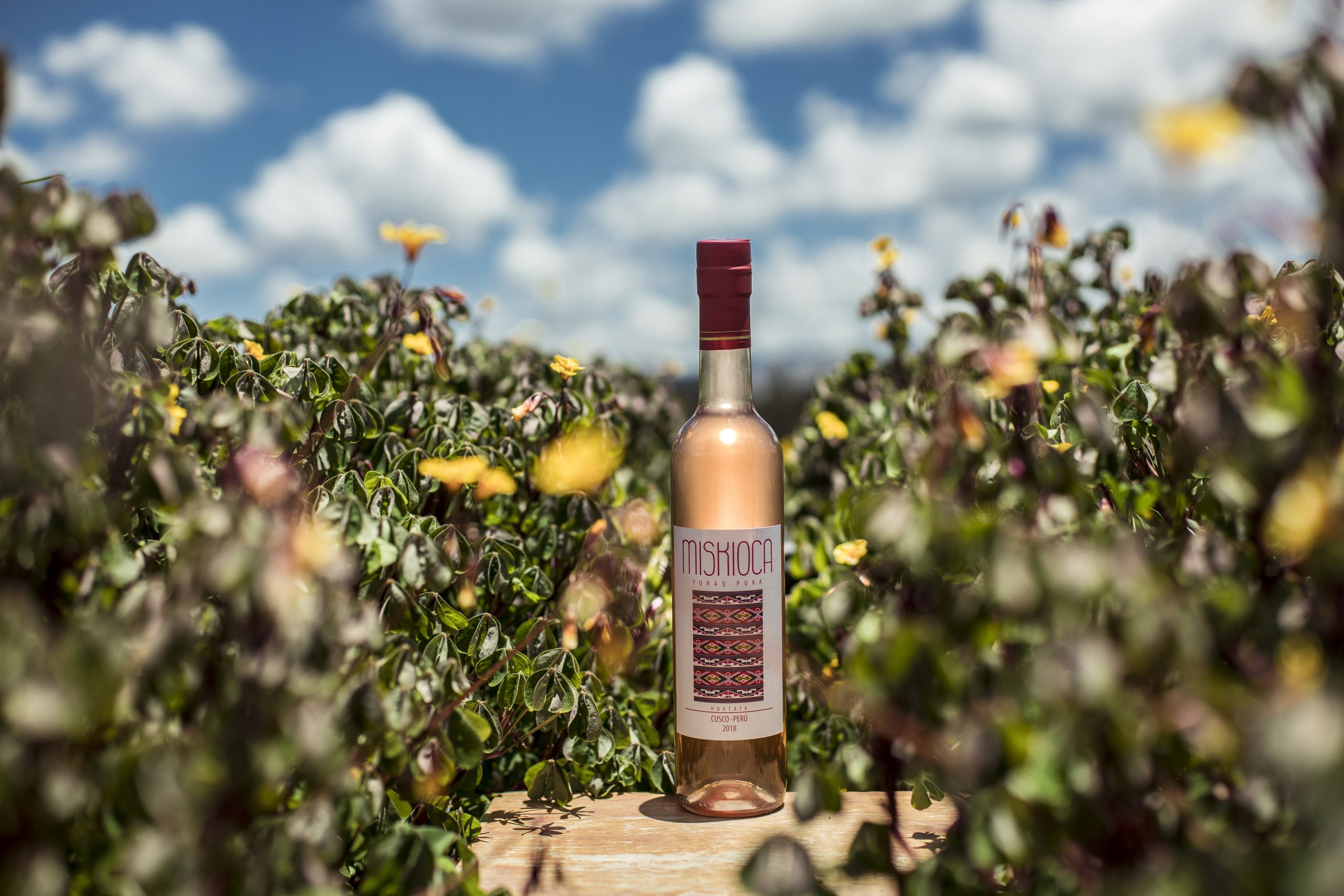 (Fine Dining Lovers) Born to potato farmers in Peru’s Cusco region, Manuel Choqque Bravo’s playground was the fertile Andean land where his family cultivated tubers at 3,740 metres above sea level. He’d while away days in the field, terrorising his younger siblings with strange-looking potatoes such as pumaqmaquin (Quechua for puma’s paw) or snacking on potato leaves and flowers. Supper was usually a rainbow of oven-baked native Andean varieties served with a fresh huacatay (black mint) sauce and Maras salt.

There was little doubt that Manuel would be the fourth generation of Choqques to work his family’s fields in Huatata, a small community near Cusco city; his father, after all, is a potato guru who has long sown rare native varieties in a bid to recover ancestral crops, and is sought out by top agronomists for his knowledge. Side-stepping into fermentations to create potato-based alcohol – and a delicious one at that – meant Manuel was destined to become a chip off the old block.

If you’ve dined at Central and Kjolle in Lima or Mil near Cusco, you might have heard Manuel’s name mentioned at the table. Besides farming tubers with his family at their high-altitude farm, he’s also a talented and experimental agronomist who hand pollinates at home to create brand-new nutrient-rich potato varieties (90 since 2014), some of which make the cut at the restaurants led by chefs Virgilio Martínez and Pía León in Peru, such as the vibrant violet leona that forms part of the Central Andes course at Mil.

More than 4,500 varieties are grown in Peru, according to the INIA agro-innovation institute, and tubers form a vital part of the daily diet; Pisaq in the Cusco region is also home to the world’s only Potato Park. But there’s one spud in particular that has long captivated Manuel’s heart and mind – and possesses the right characteristics to create a quaffable alcoholic drink.

For the rest of this please visit Fine Dining Lovers.