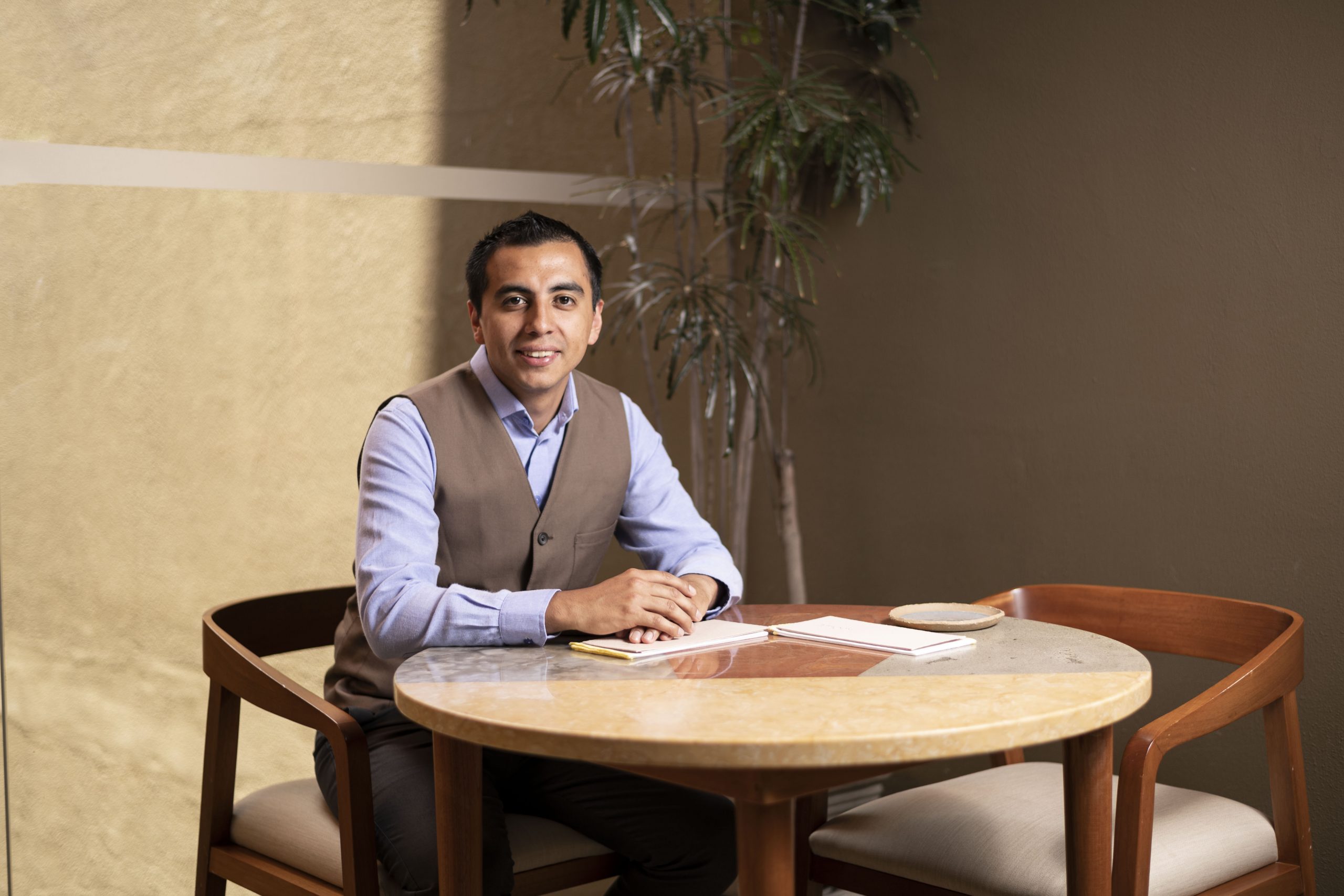 (Star Wine List) Peru’s capital city is a recent buzzword on the global dining scene but let it be known Lima has been leading South America’s gastronomic pack for quite some time. And, the past few years have also seen substantial growth in terms of wine consumption in Lima.

“Five years ago, limeños would likely only have ordered a familiar Sauvignon Blanc or Malbec, but as importers have opened up the market, clients now have greater choice and are honing their palates to try Riesling or different styles of Chardonnay, for example,” says Diego Vásquez Luque, Head Sommelier at restaurant Kjolle in Lima.

Limeños (Lima’s residents) love to eat, whether it’s an anticucho, beef-heart skewer, at a mom-and-pop joint, a zingy cebiche at one of the city’s food markets or sampling a tasting menu at one of the numerous fine-dining spots that regularly amass attention from world’s best lists. Let’s throw it out there: Peruvians don’t just love to eat, they live to eat.

Their drinking culture is also pretty well on point, enjoying pisco (brandy made by distilling fermented grapes) in cocktails such as chilcano, a ginger ale concoction, chilled chela (slang for beer) in the sticky summer months – and now, Peruvian wine, according to sommelier Diego Vásquez Luque.

Diego is responsible for the mother cellar at Casa Tupac, the base for chef Virgilio Martínez’s small yet mighty culinary empire that includes Central, undisputedly one of the world’s best restaurants, Mayo cocktail bar, and sister restaurant Kjolle led by chef Pía León; located upstairs from Central, Kjolle is where you’ll find the Head Sommelier undertaking service on a day-to-day basis.

For the rest of this, please visit Star Wine List.