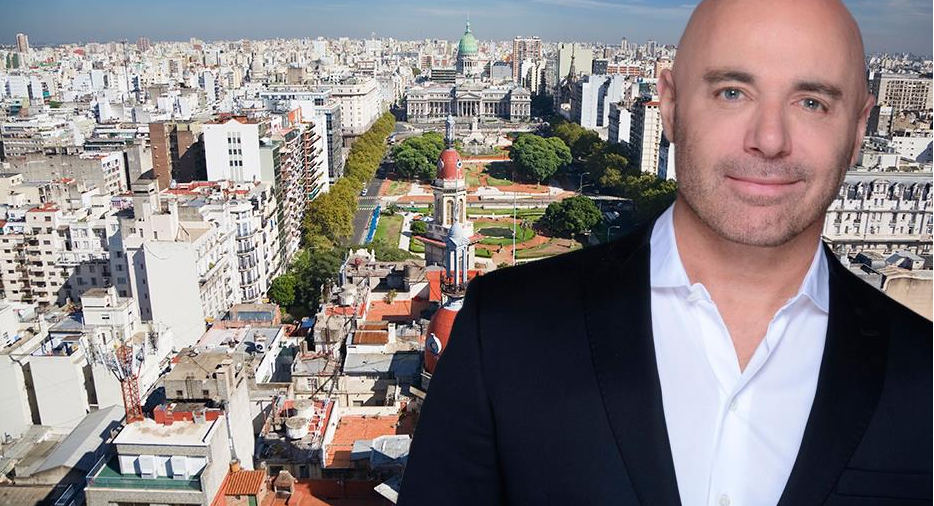 Throw in big-time food fairs such as Masticar and Raíz, an abundance of food trucks and a World’s 50 Best Restaurants establishment in Tegui, it’s fair to say that Buenos Aires is going through a foodie renaissance that extends beyond beef.

In between travelling to – and cooking in – every Argentine province for Proyecto Tierras and co-hosting dinners with the likes of Boragó’s Rodolfo Guzmán, chef Germán Martitegui of Tegui (number 49 on World’s 50 Best Restaurants list), shares some of his favourite spots so you can eat like a local in his city.

“Bidou is a classic place that takes you straight back to the 1960s. The décor is wood, the waiters are career waiters, the glassware and dinnerware have been the same from day one; a similar place would be La biela in Recoleta. Bidou has a big old coffee machine, staff squeeze your orange juice then and there, and they serve classic Argentine medialunas (like croissants) that are yellow and shiny. A total classic – as is Florida Garden. For more contemporary spots for coffee, I like going to LAB or Yeite.”

For the rest of this, please visit FDL.