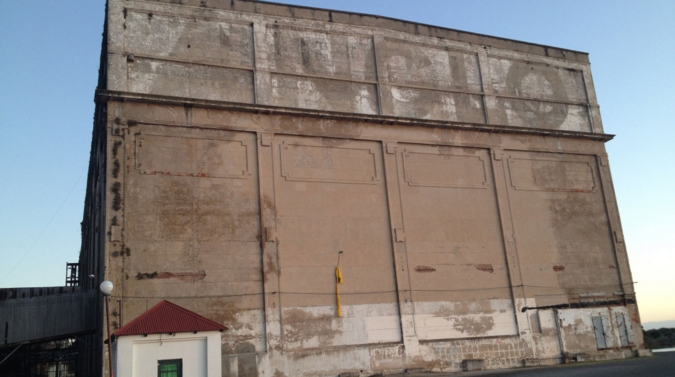 The precursor to microwave dinners, Britain started cracking open the now legendary canned steak and kidney pies and meat products in the 1960s, and both celebrity chefs and time-poor cooks are still eating them today.

The Fray Bentos story begins in 1863 in the eponymous town, located not in global beef powerhouse Argentina but in tiny neighbour Uruguay.

For the rest of this piece, please visit Munchies.