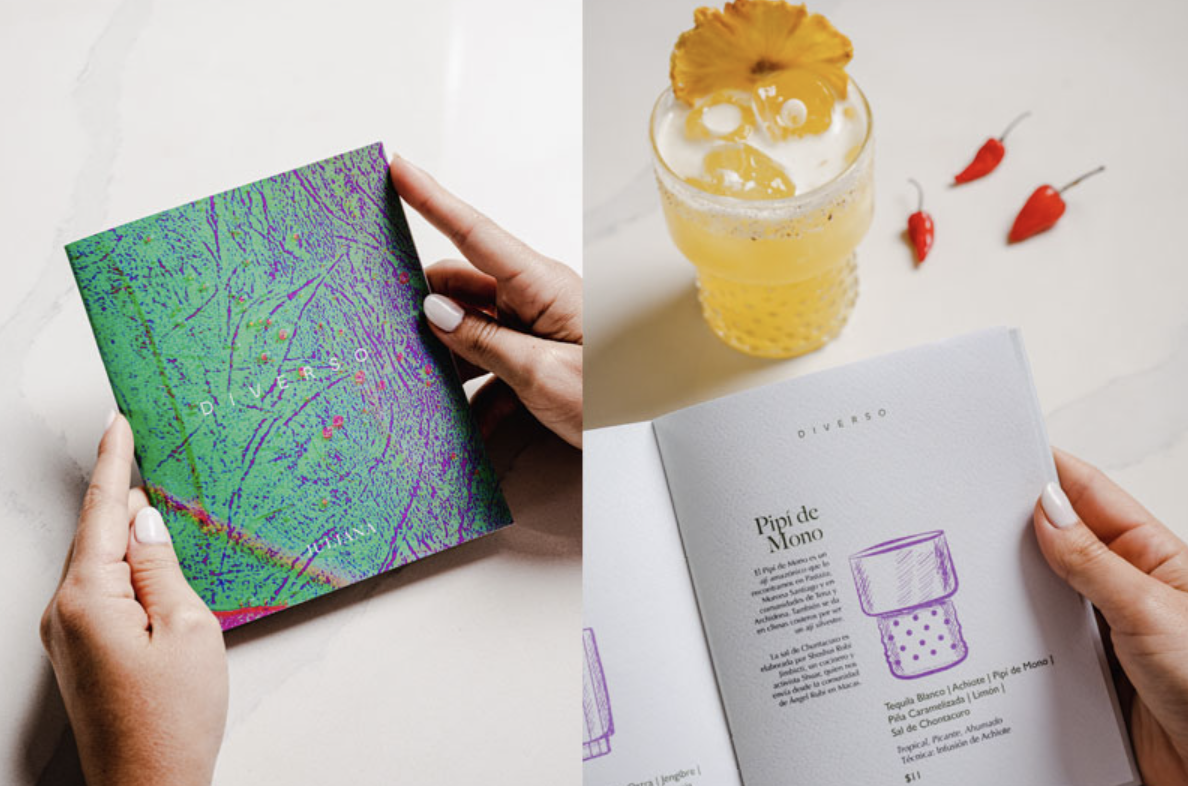 The team behind Juliana in Guayaquil has succeeded in putting Ecuador on the cocktail map. With the launch cocktail list from its January 2022 opening, it swooped in to pick up the second-ever Siete Misterios Best Cocktail Menu Award at The World’s 50 Best Bars 2022 for Diverso (Diversity), a thoughtful and socially driven menu that traverses the Andean nation.

The brainchild of creative directors Daniel Febres-Cordero, his brother Agustín and bar director Sarah Ruiz, one of the first challenges was getting Ecuadorians – whose drinking customs are culturally linked to ancestral and traditional beverages – excited about sampling signature cocktails made with local ingredients in an insalubrious Guayaquil neighbourhood.

Traditional libations tend to be made from agave and sugar cane, explains Ruiz. “Take miske, an Andean-Ecuadorian tzawar or agave spirit that has been produced for many years, but only recently received Denomination of Origin [status]. Canelazo, meanwhile, is a traditional spiced hot cocktail from the highlands. The original recipe is made by boiling water with cinnamon and panela [unrefined cane sugar], then mixed with a local sugar cane alcohol called punta or aguardiente. As for Ecuador’s cocktail culture, it’s still on the rise,” she adds. “In the major cities you can find a few great bars including some in hotels with classical foundations that are doing a great job.”

For the rest of this, please visit World’s 50 Best Bars.