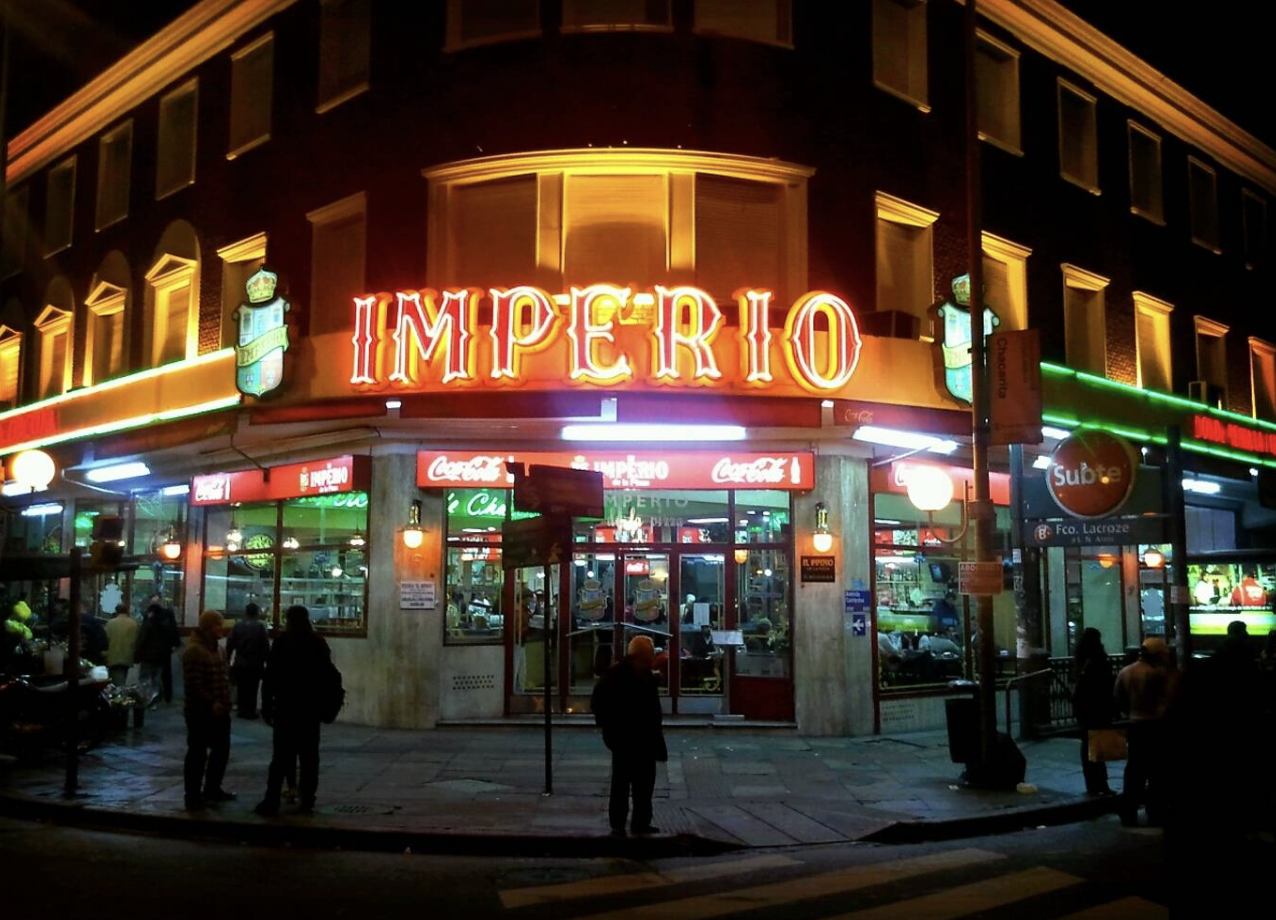 We polled 20,000 city-dwellers and grilled local experts to rank the greatest places for fun, food, culture and community

(Time Out) Chacarita (which translates as ‘little farm’) might easily have once been confused with neighbouring Buenos Aires barrios Palermo Hollywood and Villa Crespo thanks to its low-rise architecture, cobbled streets and independent restaurants. Its only distinguishing feature used to be housing South America’s largest necropolis. But it’s now turning heads as BA’s foodie central, famed for its two trendy main drags: Avenidas Dorrego and Jorge Newbery. The latter combines a recently-opened bike lane with local hotspots like legit Mexican Ulúa, Cuervo roaster and café and vegan fungi specialist Donnet, while other notables include Apu Nena’s southeast Asian tapas and Anchoita – both of which are currently two of the most in-demand tables in town. There’s also a wine scene pioneered by Naranjo bar, Dua Lipa’s choice of watering hole on her recent South America tour, and backed by Anchoita Cava and Lardito. Culture-wise, take in a play at Teatro El Regio, bop about to Hot Chip at C Complejo or catch live music at the Movistar Arena.

For the rest of this, please visit Time Out.