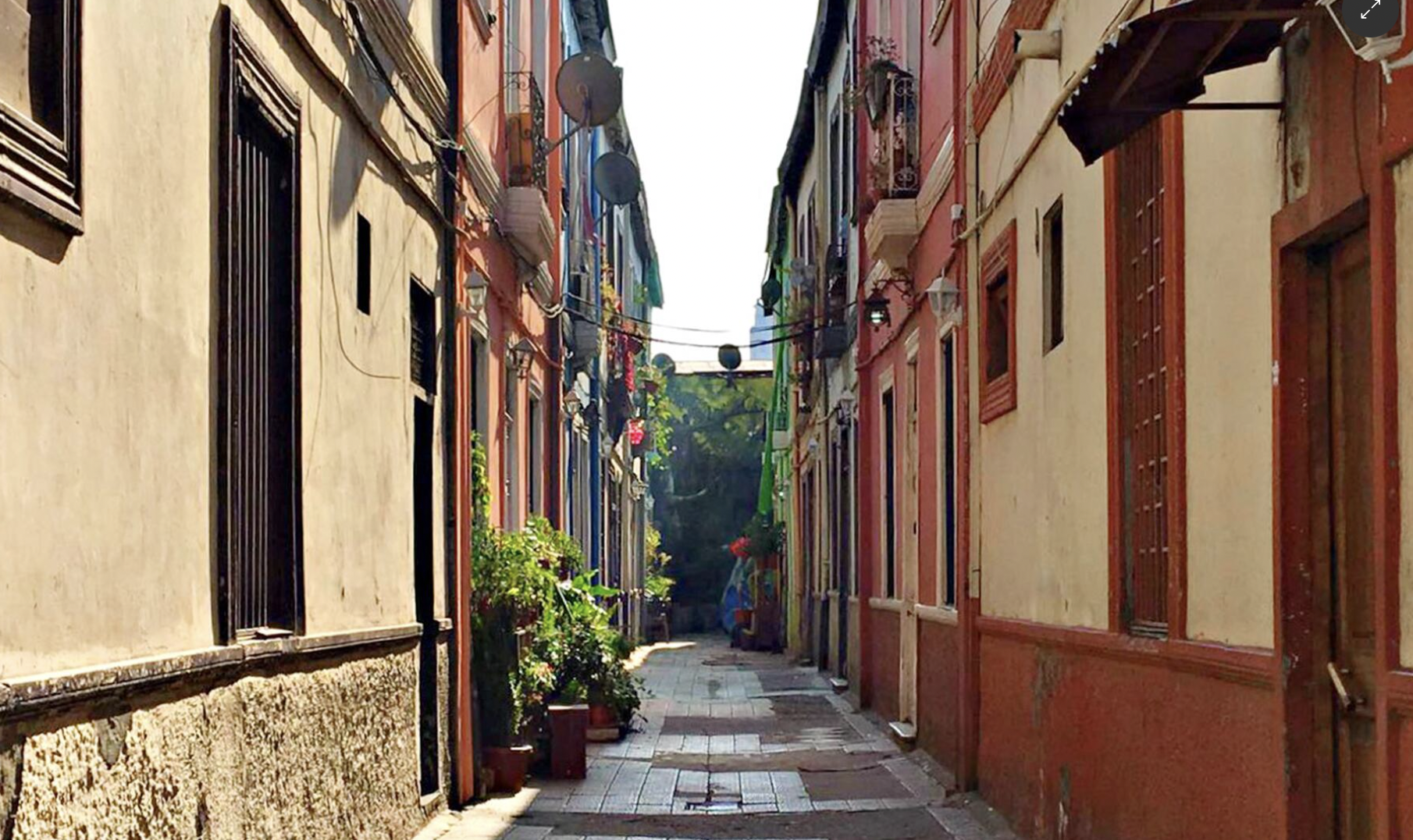 (Fodor’s) Yungay is a rough diamond of a neighborhood, one where colonial and Belle Époque architecture converge with street art, and residents greet each other by name. Founded in 1839, Chileans know Yungay is considered the country’s first barrio and was once a magnet for well-heeled European migrants who constructed stylish mansions in the 19th century. Central Santiago’s Yungay district has long worn its national heritage badge with pride. But after going through an industrial phase in the 1950s, recent social problems—including violence and narco-trafficking—have pummeled the community.

Now, an esteemed new president has moved into this barrio patrimonial, seemingly writing a new chapter in its storied history. Unlike the United States, there is no equivalent to the White House in Chile. Gabriel Boric—Chile’s recently elected, left-wing, millennial president hails from the Patagonian city of Punta Arenas and was never a homeowner in Santiago (unlike his predecessor, the 72-year-old billionaire businessman Sebastián Piñera). The need for Boric to relocate to a district that also ticked security boxes was paramount. Considering Yungay’s sketchy reputation, it is all the more remarkable that this 36-year-old president chose to rent a home in the heart of Yungay on Huérfanos street, between Libertad and Esperanza (translation: Orphans, Freedom, and Hope Street). While Yungay offers a snapshot of the Chile he inherited, Boric chose it as his barrio presidencial in order to send a message to Chileans.