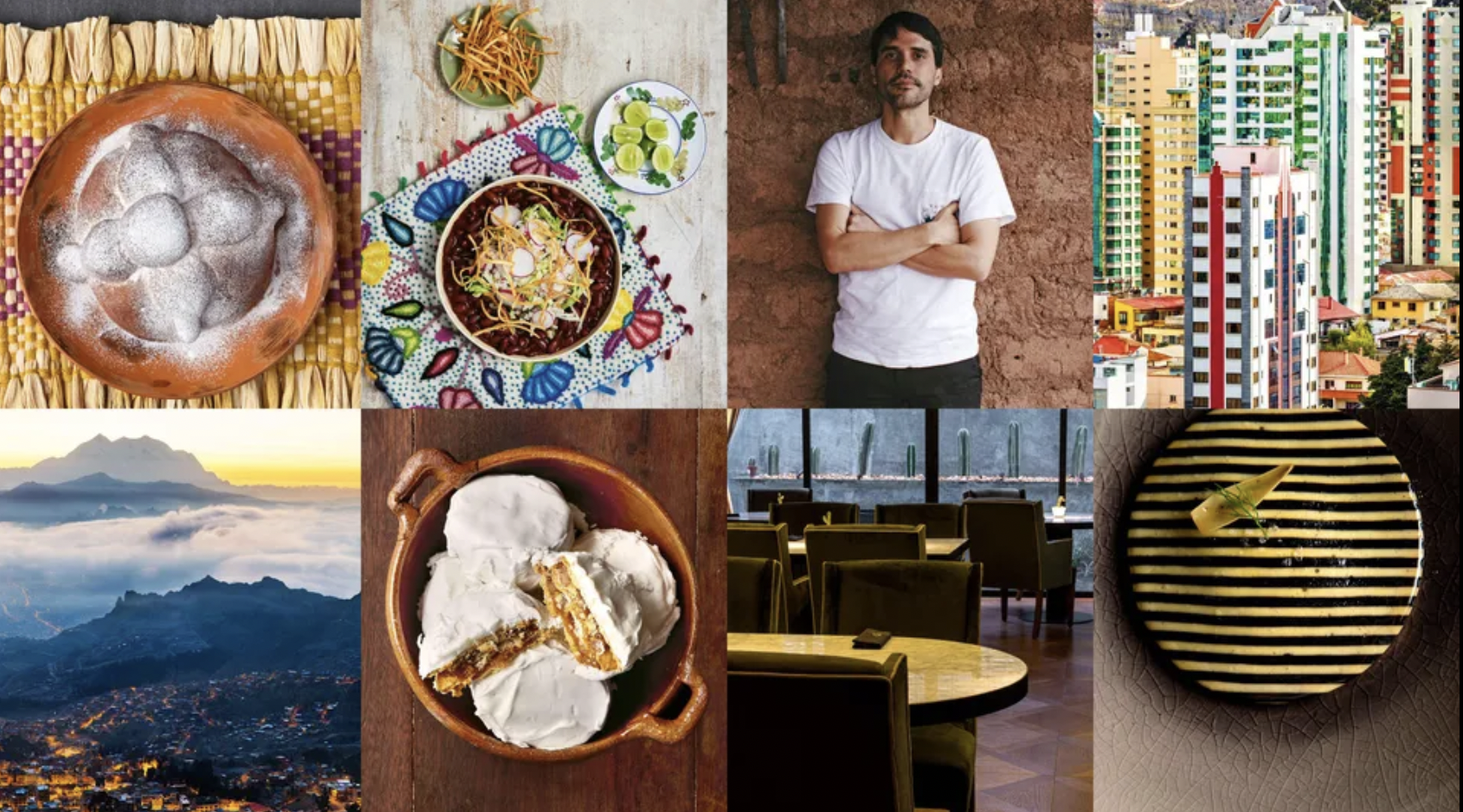 2021 turned out to be quite a year for the Peruvian chef known for showcasing his country’s extraordinary cooking at Lima’s Central and high-in-the-Andes Mil. In the summer, his wife and business partner Pía León was named Best Female Chef in the World’s 50 Best Restaurants list, and they are about to open two further-flung outposts that share Central’s exploratory philosophy.

In Moscow, Olluco is set to uncover Russia’s biodiversity – ‘it will revitalise the value of produce such as beetroot, which we’ll use like purple corn in Peru, applying its powerful colour to other ingredients,’ says Martínez. The second, in Tokyo, is going to take a similar approach with the Japanese terroir. Both are rooted in the chef’s South American experiences, which he has traced for The Latin American Cookbook. ‘For our research we spent several years travelling around. It’s important to look beyond Peru and connect with the continent.’ Here are his standout restaurants in Latin America.

For the rest of this please visit Condé Nast Traveller.