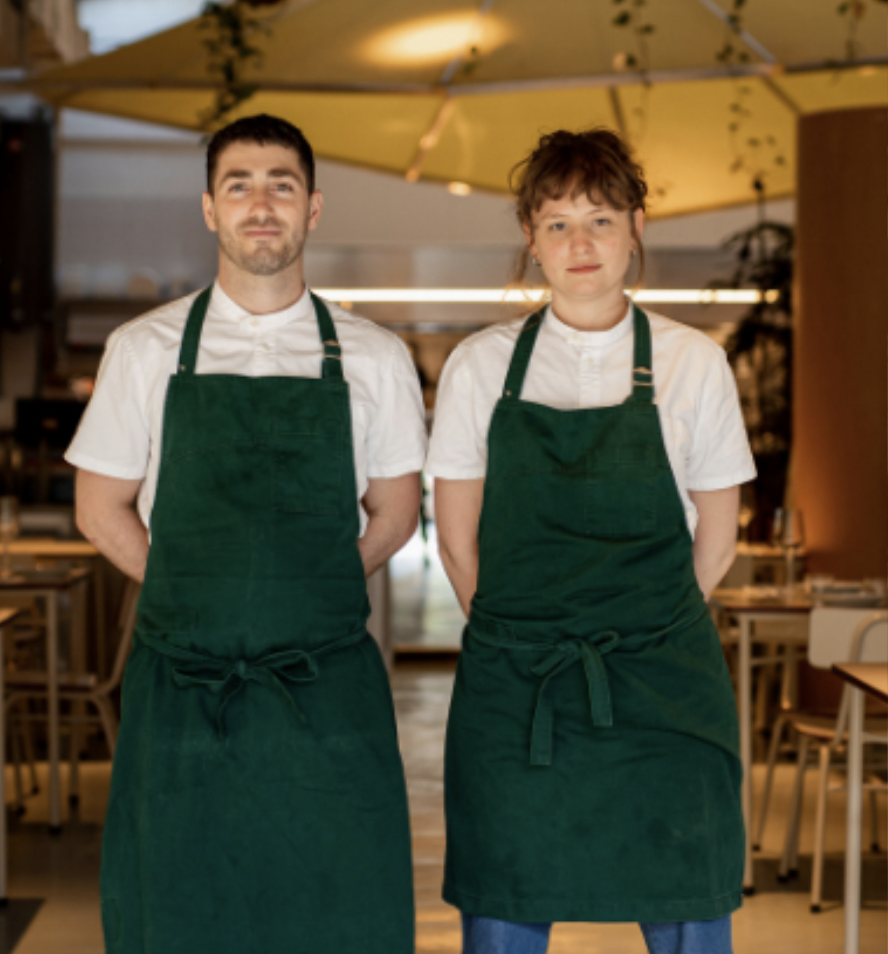 (World’s 50 Best Blog) Anafe, a restaurant in Buenos Aires that melds Latin American and global influences in daring combinations, was recognised at Latin America’s 50 Best Restaurants 2021: Pasado y Futuro, sponsored by S.Pellegrino & Acqua Panna, with the American Express One To Watch Award, given yearly to a rising star venue in the region. Sorrel Moseley-Williams delves into the restaurant’s unique story and what makes it special

High-school friends with a passion for food, Mica Najmanovich and Nico Arcucci took separate paths to savour the world, but returned to Buenos Aires in 2017 to embark on a fresh project. Bringing together their colourful heritages and vibrant global experiences, Anafe started life as a humble pop-up wherever space allowed – but its tasty feasts quickly captured diners’ attention, including Canadian prime minister Justin Trudeau.

After four short years, Anafe (meaning ‘portable stove’ in Spanish) found a permanent home in the barrio of Colegiales, and the pair – today, partners in both business and life – is setting the standard in sophisticated comfort food, with the latest recognition of the American Express One To Watch Award marking a turning point. But, even before the chefs themselves became aware of it, Anafe’s culinary concept had already been in the making for years.

For the rest of this please visit The World’s 50 Best Blog.