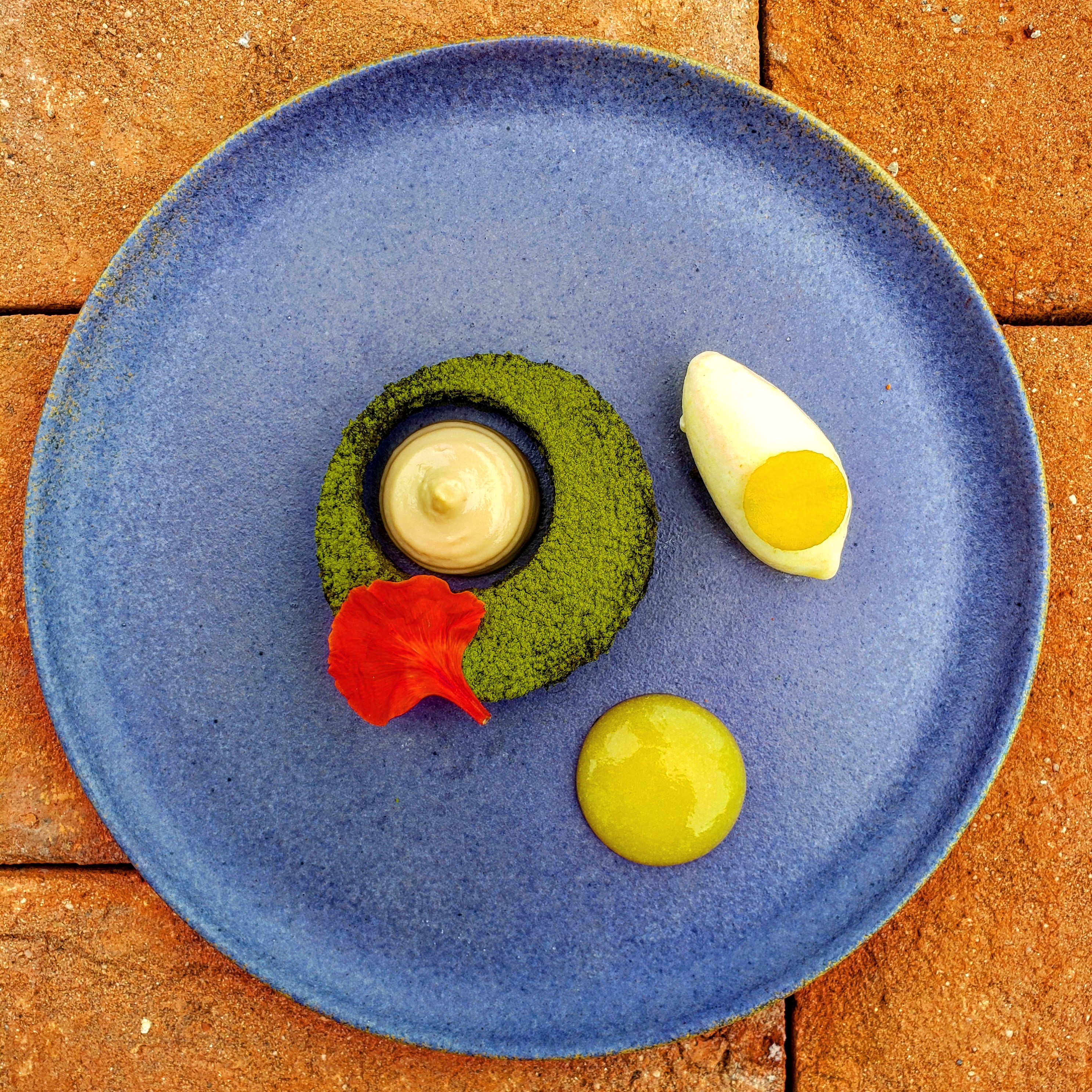 (Fine Dining Lovers) A noble plant with millenary nutritional and medicinal values as well as deep ancestral ties, negative press about Erythroxylum coca has long outweighed the positive. Blame disparaging headlines on cocaine alkaloid, the pharmacologically active component found in fresh leaves that is extracted to produce cocaine. But, good news is on the horizon as South American chefs are helping the world’s most controversial plant to unveil a different side to its character.

In August, the Open Society Foundations (Osf), the world’s largest private funder of independent groups working for justice, democratic governance, and human rights founded by George Soros, supported a visit to Lerma and Popayán in Colombia organised by SENA national learning service, Tierra de Paz foundation, the Lerma community and the Popayán Gastronomic Corporation, called Industrialising the Coca Leaf in Colombia.Colombia is the world’s largest coca producer, cultivating 169,000 hectares in 2018, according to the United Nations Office on Drugs and Crime (Unodc), followed up by 49,000 hectares in Peru (2017) and 23,100 hectares in Bolivia in 2018.

“Coca leaf has a lot of potential when it comes to agricultural, pharmaceutical and alimentary uses. Given that it’s a unique and ancient product, it’s important to know as much as we can about it,” Catalina Gil, consultant for Osf’s Global Drug Policy Programme, says.

For the rest of this, please visit Fine Dining Lovers.