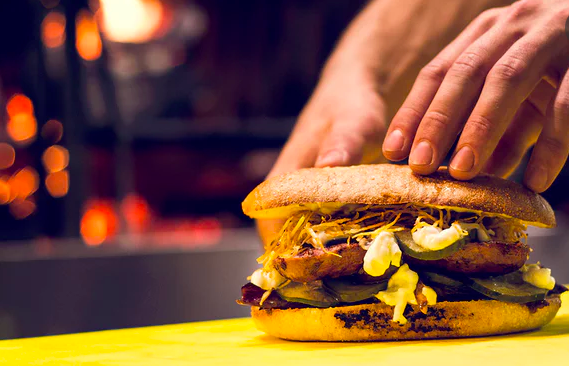 (The Guardian) A staple at football matches, family barbecues and political demonstrations, Argentina’s popular sausage sandwich, the choripán, has changed little in 170 years. Until now. The simple concept of a grilled pork chorizo – sliced in half, slapped in a roll and slathered in spicy chimichurri sauce – is going through a gourmet makeover. For the rest of this, please visit The Guardian.