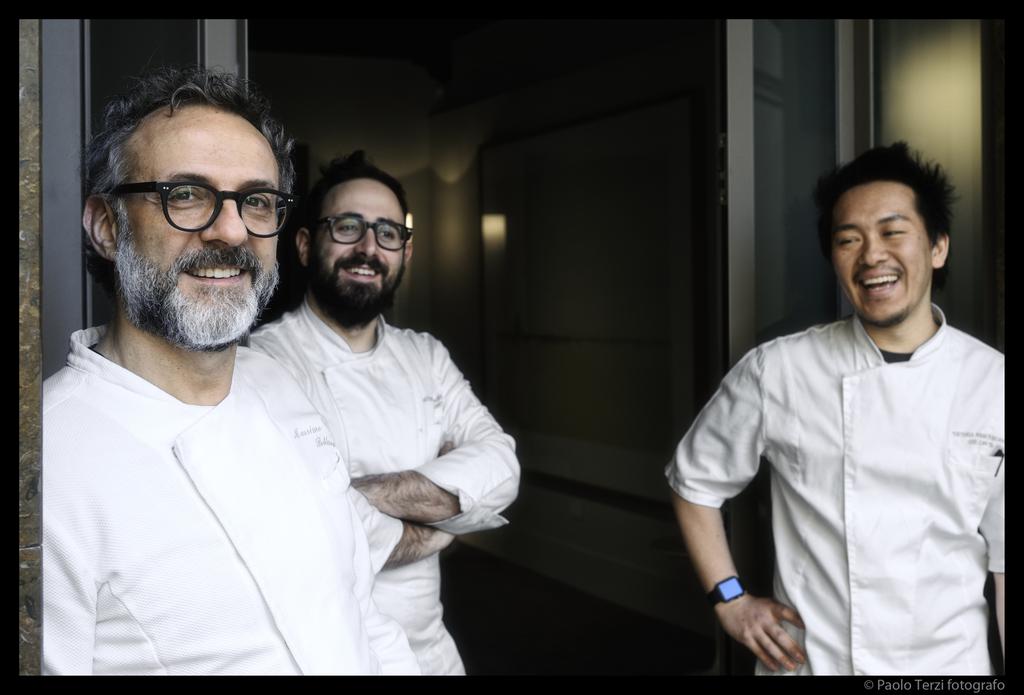 An Italian restaurant has been named the best in the world for the first time ever. The three-Michelin-starred Osteria Francescana in the city of Modena, Italy topped the World’s 50 Best Restaurants 2016 list, announced in New York City last night. It’s the first time an Italian establishment has taken the coveted title. Seven out of the top 10 were European restaurants, including former winners El Cellar de Can Roca in Girona andCopenhagen’s Noma. Restaurateur and chef patron Massimo Bottura (who starred in the first series of Netflix’s Chef’s Table) wrangled the top spot from the Roca brothers, Joan, Josep and Jordi, who had to settle for second place this time (though elder brother Joan should have been appeased with his Chefs’ Choice award). Bottura said: ‘I’m extremely pleased for my team as they are so dedicated and we share so much emotion every day – that’s why I am so happy for them.’

For the rest of this, please visit Condé Nast Traveller.